The Dutch government wanted to make young adults more aware of ID fraud and its far-reaching consequences. Most young adults care little about the subject of ID fraud. For example, they don’t realise that anyone over 18 who lends their ID to a minor (e.g. to buy cigarettes or alcohol) can be fined €308. And that’s not all, they also risk being banned from traveling abroad for a year.

To raise awareness for the consequences of ID fraud, the Dutch Ministry of Internal Affairs decided to launch a multi-media campaign. They asked MWM2 to gather insights that would help optimise the message, tone of voice and impact of the campaign.

An insight community is the perfect instrument to involve a specific target audience on any subject; but especially a subject like ID fraud. So, we started the “Every-Dutchman-Contributes-Community” in which Dutch citizens can discuss a variety of topics from (and with) the Dutch government. We made sure that enough millennials were represented and asked them individually to evaluate the campaign ideas created by the Dutch government. In a second stage we used their individual responses to start a group discussion.

Key to the success of this research project amongst young adults, was the way we engaged them. We adjusted our language and we used creative challenges to motivate them. Unlike most of communications research we not only asked them to evaluate the current campaign, but we also encouraged them to think about their own end-line and visuals and how these could strengthen the campaign.

As a result of this insight, the Dutch government was able to evolve their campaign and launched it successfully shortly after. 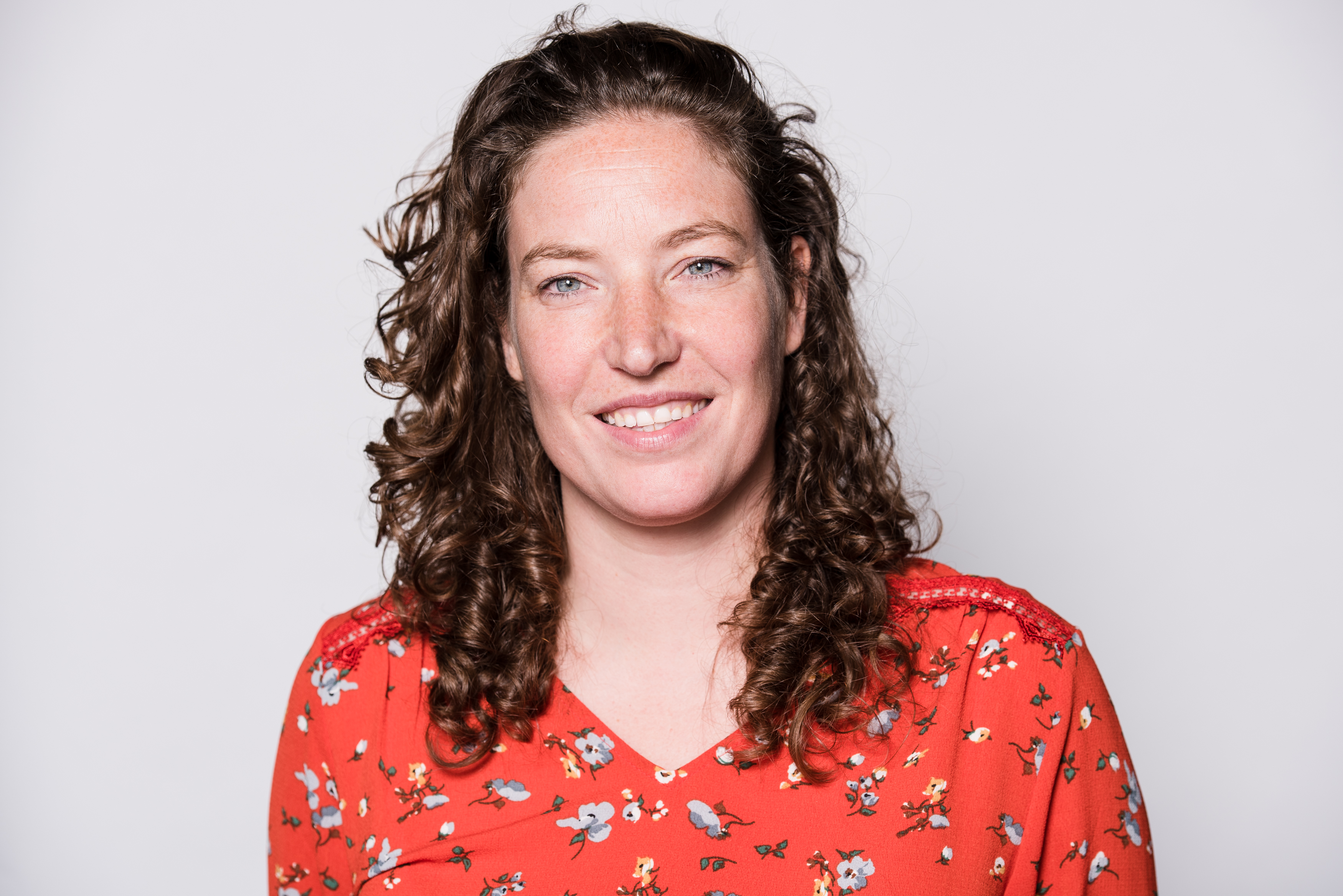